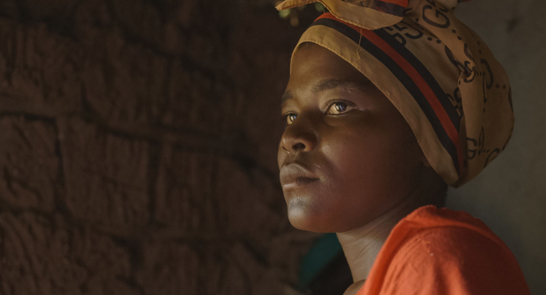 The screening on Tue 20 Nov will be accompanied by a special Q&A with the films producer, Sophie Harman.

Three days to change your life. How much will you risk to do it?

Pili lives in rural Tanzania, working the fields for less than $1 a day to feed her two children and struggling to manage her HIV-positive status in secret. When she is offered the chance to rent a sought-after market-stall, Pili is desperate to have it. But with only two days to get the deposit together, Pili is forced to make increasingly difficult decisions with ever-deepening consequences. How much will she risk to change her life?

This film is a unique collaboration between the film-makers and women in the film. The story is based on their stories, the cast features only one trained actor, 70% of the cast are HIV+, and all locations such as the AIDS clinics are real. All proceeds of this film post costs will go back to the village in Tanzania where it was shot.