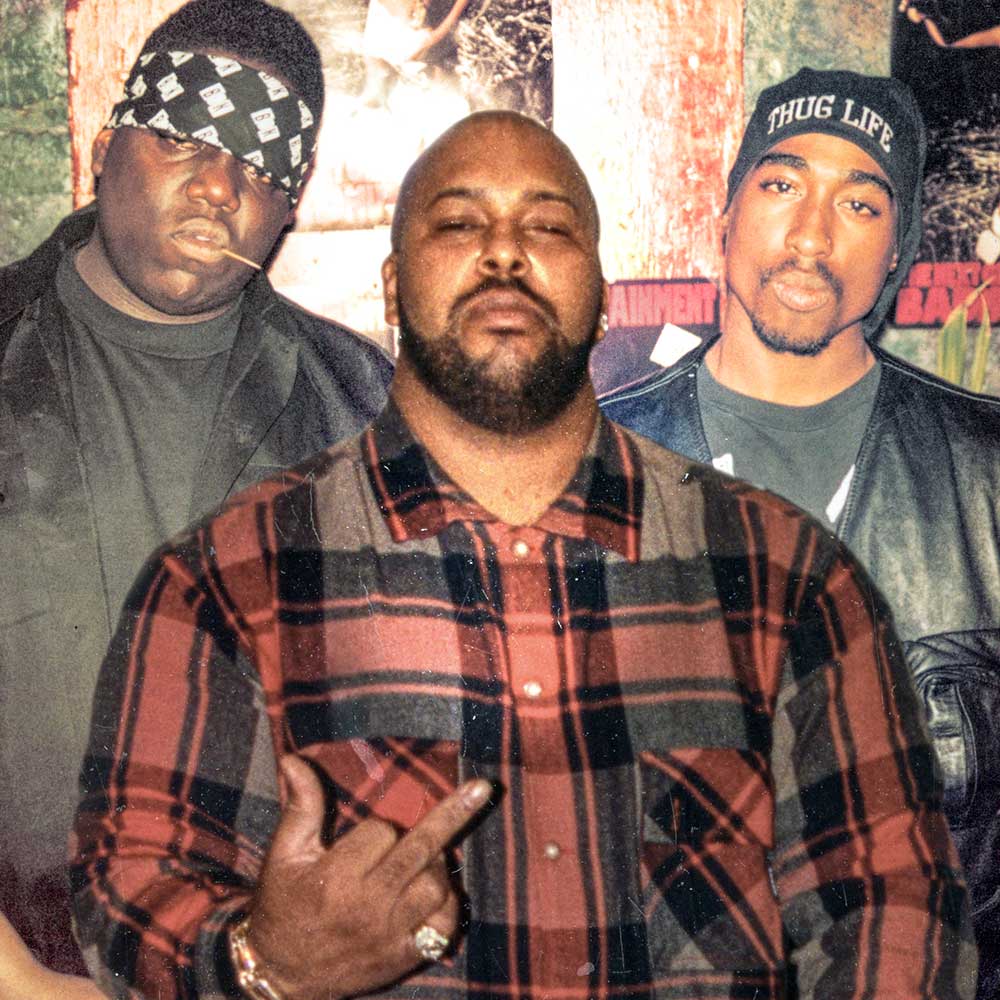 In Cinemas For One Night Only

Presenting new material and evidence never heard before, this is the definitive story of Suge Knight, the former CEO of legendary rap music label Death Row Records, and the murders of Biggie & Tupac.

Suge Knight, the former CEO of legendary rap music label Death Row Records was recently sentenced to 28 years imprisonment for manslaughter in a long line of violent crimes not typically associated with a highly successful record executive. This film takes a look at Death Row and how L.A.’s street gang culture had come to dominate its business workings as well as an association with corrupt LA police officers who were also gang affiliated. It would be this world of gang rivalry and dirty cops that would claim the lives of the world’s two greatest rappers, Tupac Shakur and Biggie Smalls.

People have only now started talking since Suge commenced his 28-year sentence and the film comes up with new evidence showing the involvement of the LAPD in these murders and their attempt to conceal evidence.

The film’s premiere will be followed by the screening of a specially recorded Q&A with the documentary’s director Nick Broomfield hosted by Trevor Nelson.

This screening will be preceded with a spoken word performance from Ridhi Kotecha. Ridhi is part of Root Resistance, a student led initiative which aims to amplify the voices of Black and People of Colour and their allies with a specific look to the possibilities of art as transformative expression.

Ridhi Kotecha grew-up in Malawi and has recently graduated with a First-Class Honours in BA English and Drama, from the University of Exeter. She is publishing her first poetry collection titled Don’t Be Long with The Roots Resistance, an Exeter-based student-led initiative aiming to amplify the voices of the BIPOC community and their allies, with the specific look to the possibilities of art as transformative expression. Ridhi is an advocate for social justice and equality and hopes to spread cultural awareness through her passion for the Spoken Word art form and contemporary experimental poetry.