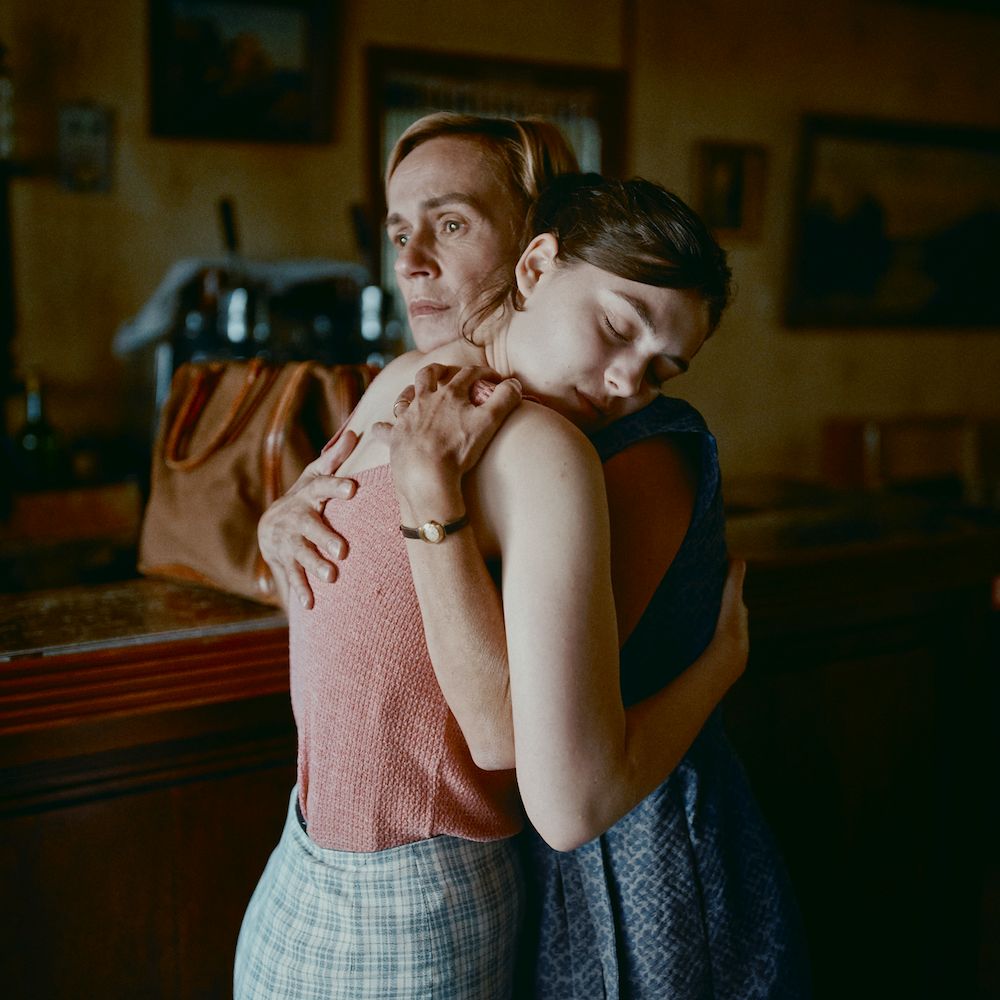 Adapted from celebrated French writer Annie Ernaux’s short, stark memoir of the same name, Audrey Diwan’s second feature Happening – winner of the Golden Lion at Venice 2021 – follows a young woman in ’60s France as she tries to terminate a pregnancy.

Gifted, ambitious, university student, Anne (Anamaria Vartolomei) finds herself pregnant. Anne considers pregnancy “that illness that turns French women into housewives” yet with abortion is still illegal in France she is forced to confront the danger of taking take drastic action of her own.