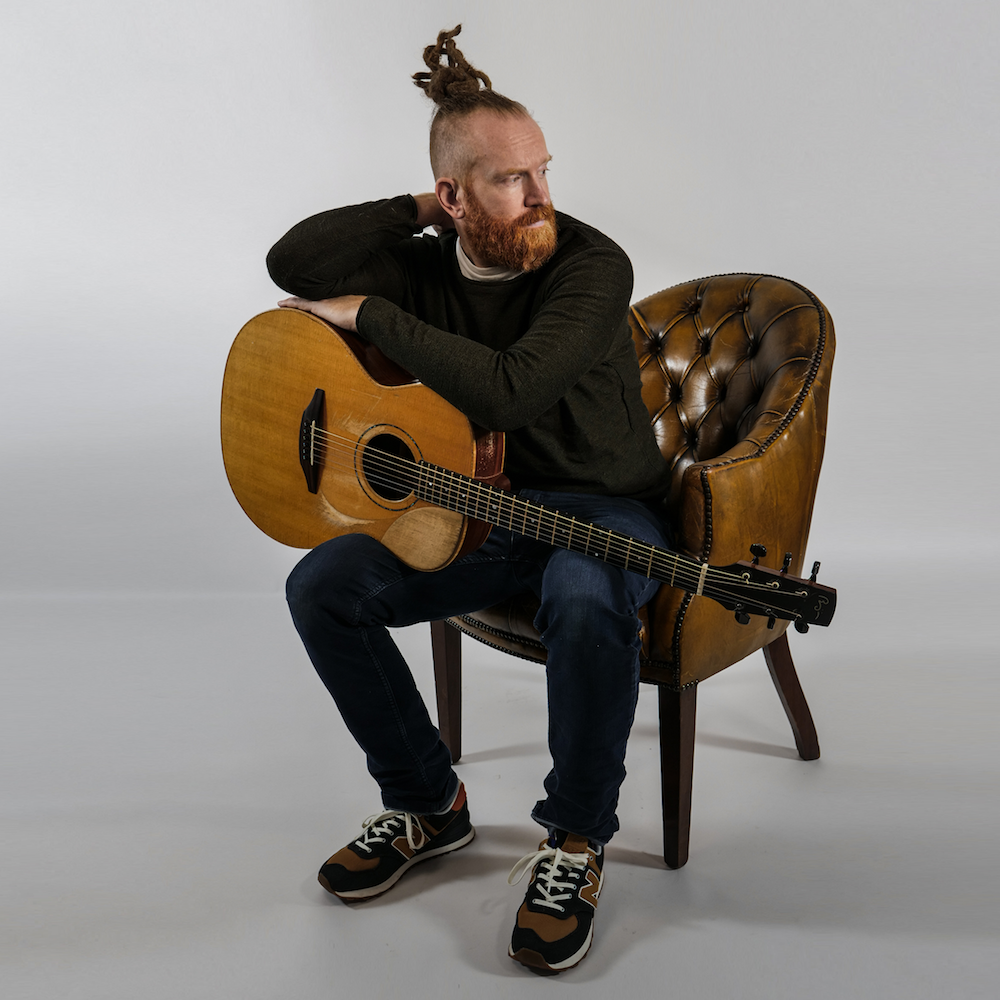 Stripping his songs back to their purest form. Newton will be out there solo, just him, his acoustic guitars, and his voice

“On the forthcoming UK tour, I’ll be focusing on the songs that work best with just a vocal and guitar part and no musical multitasking or loops,” says Newton. I’m sure there are some big songs I have never thought of stripping back, but the ones I can’t wait to play are Longshot, Against The Grain, I’m Not Giving Up Yet, Never Alone, Been Here Before, Waiting On You and obviously Feels Like Home. Most of these songs I very rarely play on tour!”

Throughout Newton’s immensely successful career he has sold over 1.5 million records with 180 million streams making him one of the UK’s most successful singer-songwriters this millennium.

Across the songwriter’s freewheeling fifteen-year career, the sole constant has been his urge to tear down what came before, shed his creative skin and outrun industry dogma. Already, that rebel spirit has seen Faulkner’s music pinball from the outer-limits acoustic sorcery of 2007’s UK#1 debut, Hand Built By Robots, through an acclaimed catalogue that takes in rock, pop, folk, soul and beyond.

Become a VIP ticket holder and pick the best available seats in the theatre ( If seated ), along with a VIP meet and greet* prior to the performance with Newton and a signed souvenir package. There are a limited number of tickets allocated to each show, book early advised.

A unique guitar workshop experience with Newton – very limited in number, plus everything included in the VIP package and access to the concert.

Special guest on all dates is Sam Richardson. After being hand-picked by Michael Eavis himself to support Wolf Alice and the legendary Supergrass – on their 25th anniversary show, to a sold out 8,000 capacity crowd on Worthy Farm (what would be the last gig on Worthy Farm for 2 years) – Sam Richardson and his band, The Renegades, were entrusted with the task of opening the 50,000 capacity Main Stage at Boardmasters 2021 – The first to play the stage since George Ezra closed the festival back in 2018.

Sam hails from the rugged north coast of Cornwall. His live show evokes the timeless power of Bruce Springsteen’s E Street Band and Tom Petty’s Heartbreakers with songwriting built for the modern era. 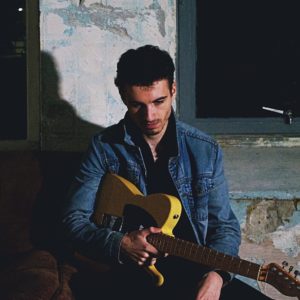