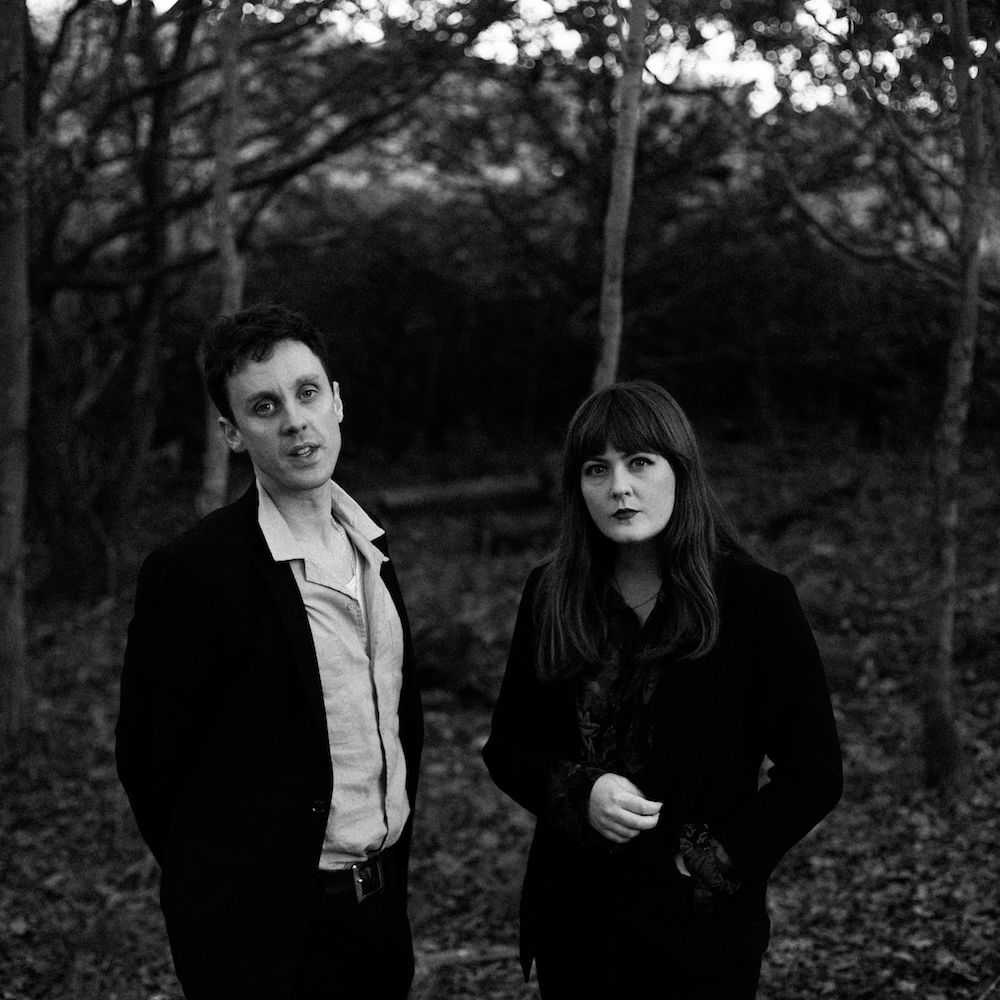 A showcase of emerging talent from the local music scene.

When singer-songwriters Annie Rew Shaw and Billy Wright met at a friend’s recording session in 2017, neither of them were looking to form a new band. Each focused on individual projects, they seemed set on different courses… until they started singing together. With voices that effortlessly merge, and combined experience of years of songwriting and performing, the pair decided to join forces and form Dust In The Sunlight.

Within 12 months of their official formation, the duo signed to indie label Project Melody. They released their eponymous debut EP during the first UK lockdown in 2020, receiving plaudits from the likes of CLASH, Record of the Day and BBC Introducing, alongside airtime on Radio X, Amazing Radio and BBC Radio Devon.

Drawing in new collaborators, the EP was followed by a series of remixes by The Big Pink, Owen Cutts (Stormzy, Empara Mi) and Peaking Lights. The final remix by Tom Donovan (Monster Florence, Foreign Beggars) charted at 39 on the US Apple Music electronic chart.

Later that year, Dust In The Sunlight released an unexpected cover of ‘Hard To Explain’ by The Strokes, which was praised by legendary producer Gordon Raphael as ‘totally unique’.