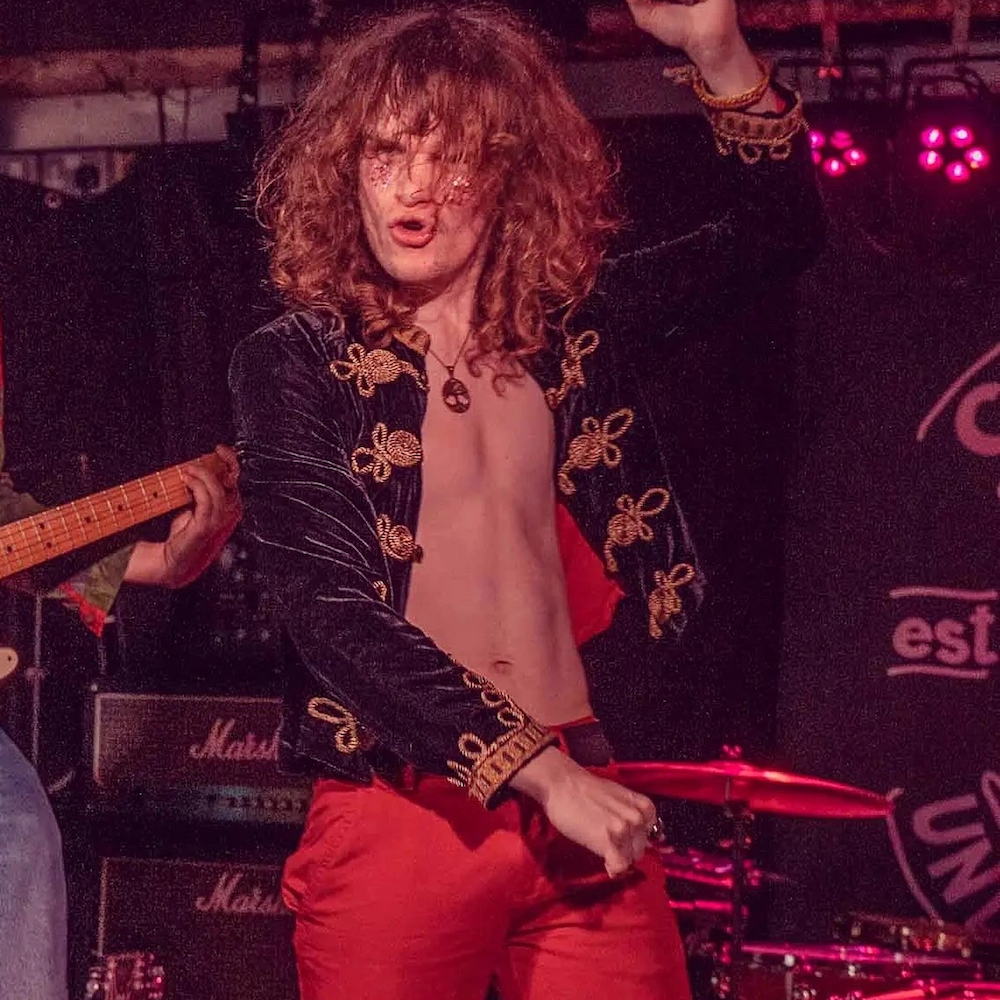 A showcase of emerging talent from the local music scene.

James Sebastian is only 20 years old but has already pledged to bring the sunny groove of the 70s back to the world. With hair down to his shoulders and a hearty number of flowery shirts, he lives the music he loves. Inspirations include the likes of Fleetwood Mac, Led Zeppelin, the Rolling Stones, Elton John and, of course, we couldn’t leave them out… the mighty Beatles.

Having performed heavily around Exeter in the previous few years, James has taken on such prestigious venues as the Exeter Cavern, the Lemon Grove and the Old Firehouse as well as being featured extensively on BBC Radio Wiltshire, Castledown FM and Exeter University Radio.

You are the New Rock ‘n’ Roll.

The Post were formed in the summer of 2021 and now finally have the opportunity (and band members!) to bring their music to attention. A modern rock band building on the sounds of those before and thrilled to be showcasing original tunes with the energy and sheer excitement that comes with playing live music.