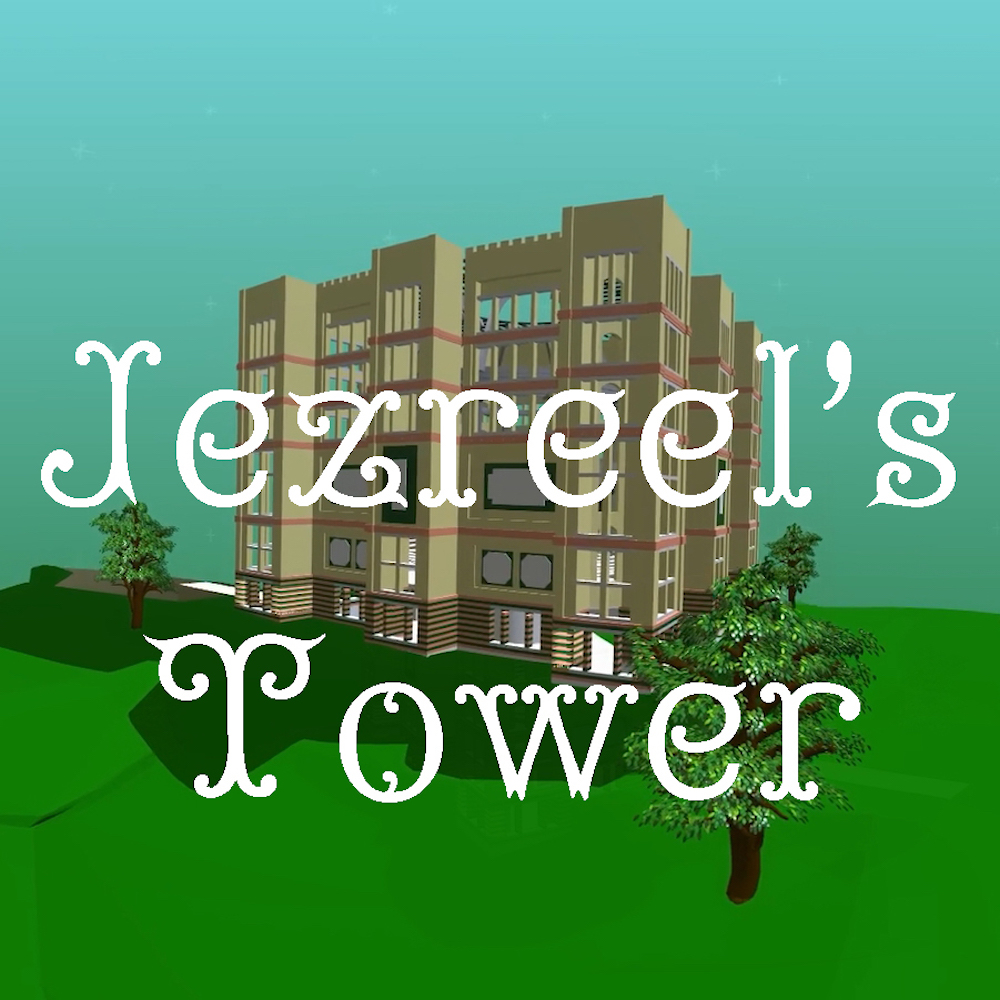 Join the artist for a drink and the first chance to see his new exhibition on its opening day.

Join the artist as he discusses the exhibition and his wider practice.

MORE ABOUT THE EXHIBITION

We are also pleased to offer a new, limited edition digital collage, printed in an edition of 100 copies with archival ink on 290gsm Hemp fibre paper. The print is available as an affordable and accessible piece of artwork, priced at £30 (plus postage and packaging) with all profits shared between Exeter phoenix and the artist. You can find our more and purchase one here >>