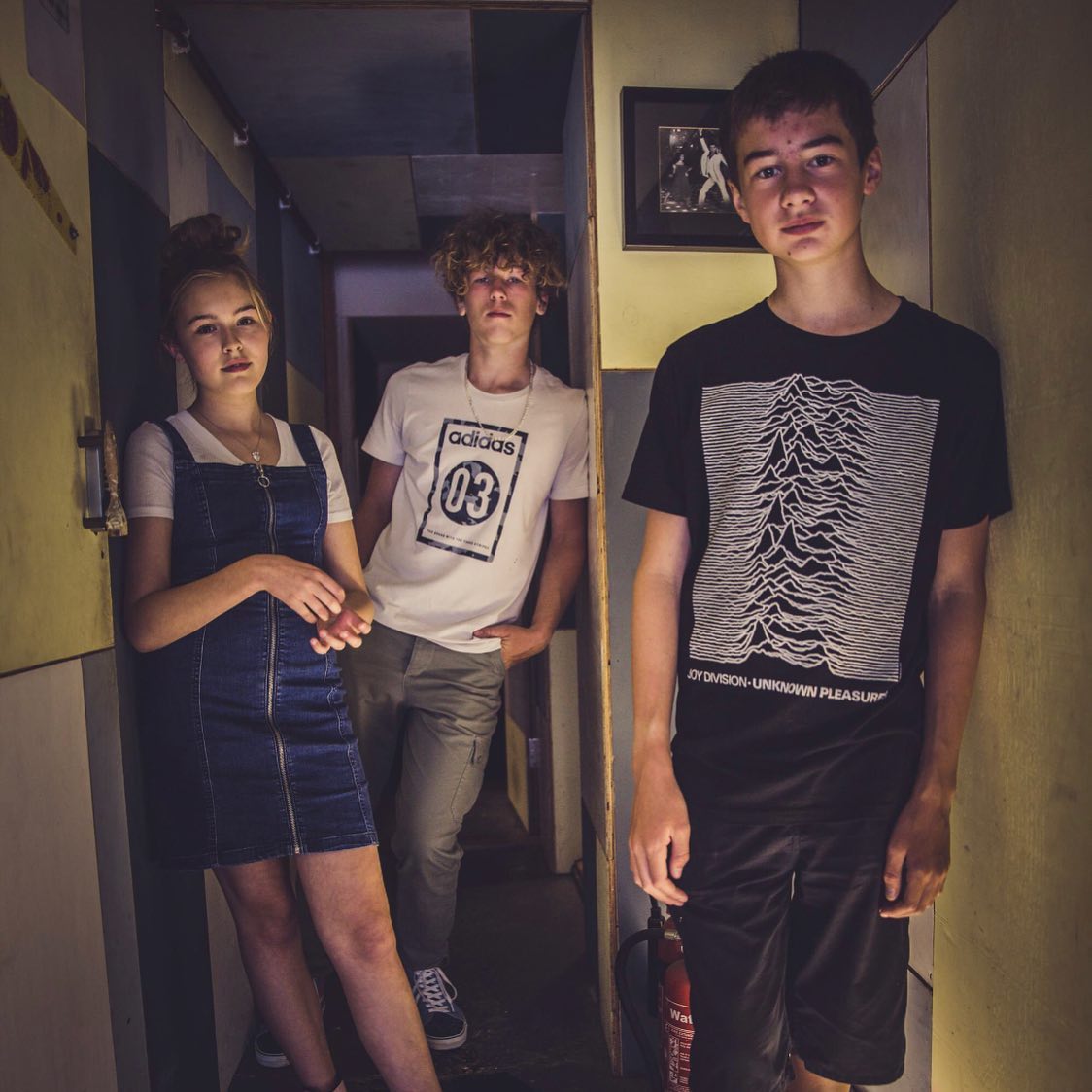 This 3-piece teenage indie band from North Devon formed in 2017 and have been giging extensively. Influences include Artic Monkey’s, Joy Division and The Pixies. They are signed to sr24 Records and have had their debut EP played on BBC Introducing.

Debut gig for this Exeter based 5-piece rock band. Their debut EP was recorded by legendary 2 Tone producer Roger Lomas.

A Rock/Pop 4-piece formed in Exeter after originally being conceived as a solo recording project in January 2020. Influences include The Beatles, The Coral, Buddy Holly, The La’s and The Stone Roses.