How to rewrite the laws of physics 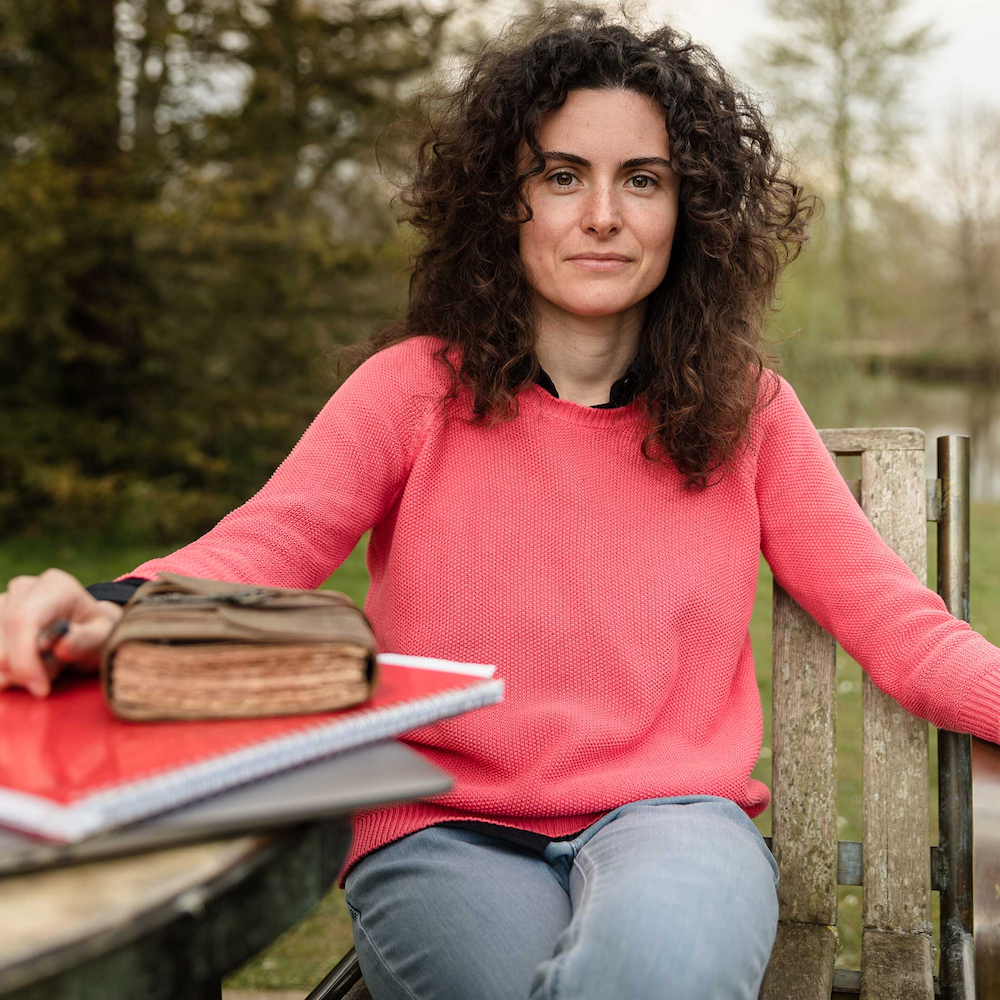 How to rewrite the laws of physics

Even our most successful and advanced theories of foundational physics are unable to give a complete account of the universe. Meanwhile, philosophy continues to wrestle with questions of knowledge and consciousness. Might constructor theory provide an answer to both?

Join us to find out what constructor theory is, how it might point the way to a successor to quantum theory, and how it might allow physics to tackle some of philosophy’s most perplexing puzzles.

Physicist Chiara Marletto is part of a movement tearing up the rules of physics.The goal of constructor theory is to rewrite the laws of physics in terms of general principles that take the form of counterfactuals — statements about what’s possible and what’s impossible.

It is the approach that led Albert Einstein to his theories of relativity. He too started with counterfactual principles: It’s impossible to exceed the speed of light; it’s impossible to tell the difference between gravity and acceleration.

Chiara Marletto is a Research Fellow at Wolfson College, University of Oxford. She holds degrees from the universities of Oxford and Turin.

*SUBJECT TO A £1.50 TICKETING SYSTEM CHARGE. WE DON’T CHARGE THIS TO MAKE A PROFIT. FIND OUT MORE >