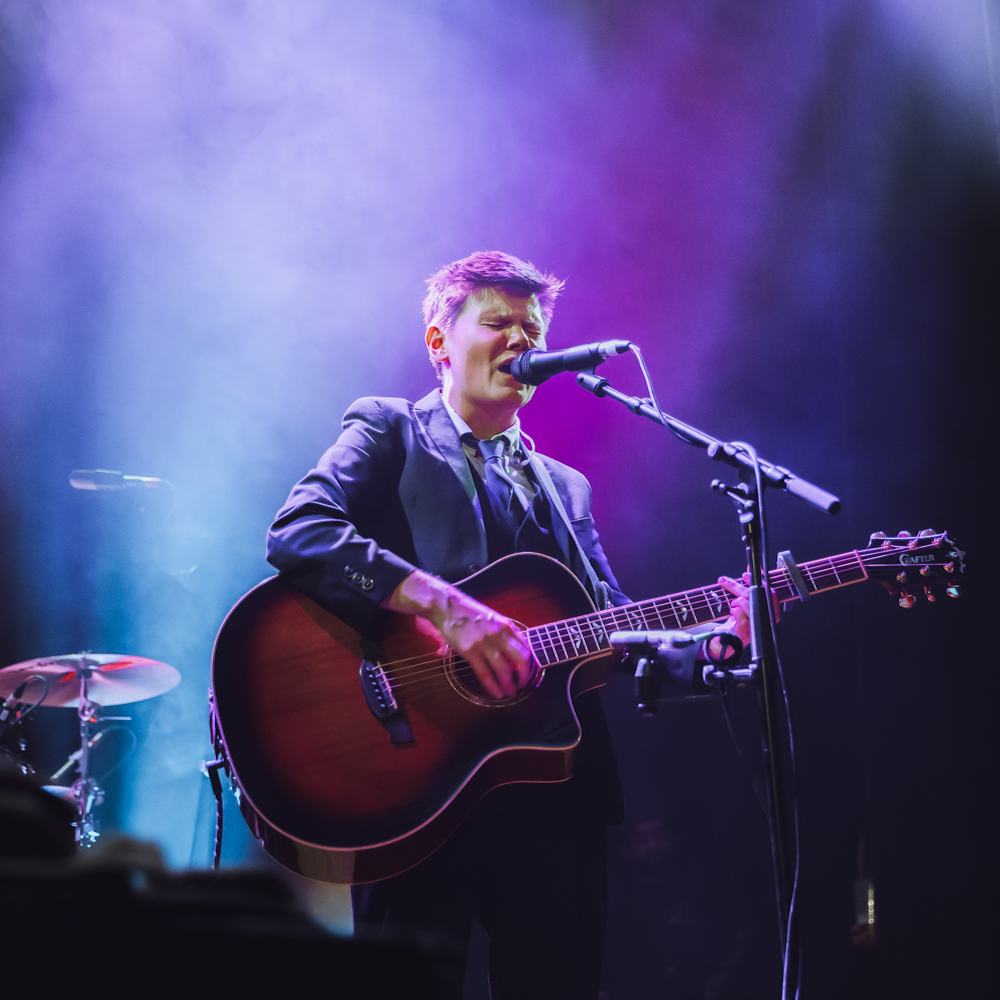 Protest singer Grace Petrie has an army of loyal fans across the alternative, folk, political and comedy scenes.  She’s toured to UK arenas with Frank Turner, Supported Billy Bragg on a UK tour, has supported comedian Hannah Gadsby, toured the UK and Australia with comedy phenomenon The Guilty Feminist, has done a prestigious live session on the BBC Radio 2 Jo Whiley Show and reached the top 40 in the UK album charts in autumn 2021 with her new album ‘Connectivity’.  Festival appearances have included The Acoustic Stage at Glastonbury Festival, Port Fairy Folk Festival in Australia and Vancouver Folk Festival in Canada among many more.

Grace will be back on tour the UK in her own right in October 2022 with accompanist Ben Moss joining her on stage.

‘She writes the sort of songs you want to pin the lyrics of on your bedroom wall, or on the office door, to remind you and everyone else who might read them what is important and true’ Buzz Magazine