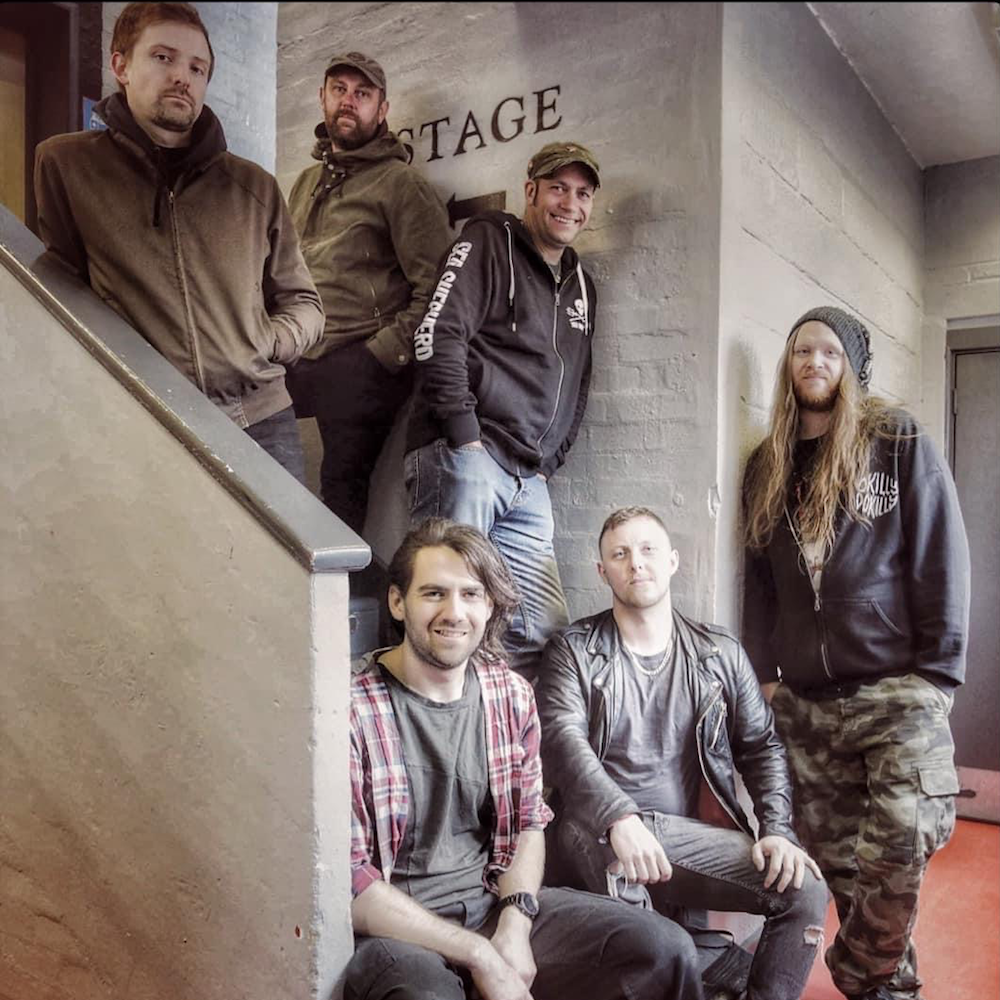 Ferocious Dog are a six-piece band who deal in a vibrant vein of Celtic-folk infused punk rock, comfortably slotting in between Billy Bragg and The Levellers. However, like The Levellers and New Model Army (also listed as an influence), Ferocious Dog have a broad spectrum of influences, tied together by the band’s left-leaning convictions and a shared desire to communicate through music.

The band has headlined tours of the UK and Europe, performed in Kenya and Dubai, festivals such as Bearded Theory, Alchemy, Deerstock, Farmer Phil’s Festival, Splendour, Lowlands (Netherlands), Glastonbury Festival and Beautiful Days among many others.