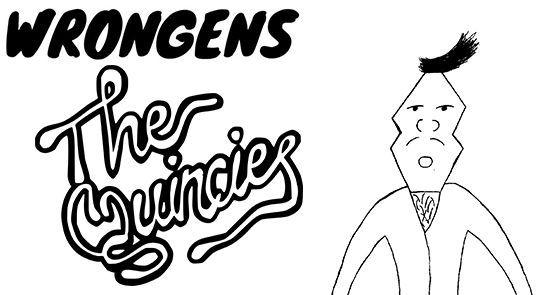 Thats right, its time for our first emerging band showcase of the year. These events showcase the very best talent from the local music scene, giving you the chance to say you saw them here first! All of the bands featured in this months line up are current or past students at the Academy of Music & Sound.

Based between Plymouth and Torbay The Quincies have established a tight and energetic set of loud, fast and raw Indie rock.

First Person is a DIY alternative rock band from Exeter, with mixed influence from surf, ska, funk and grunge.

Want to recommend an emerging band or artist, or interested in performing at an upcoming showcase? Get in touch with live programme coordinator Naomi.