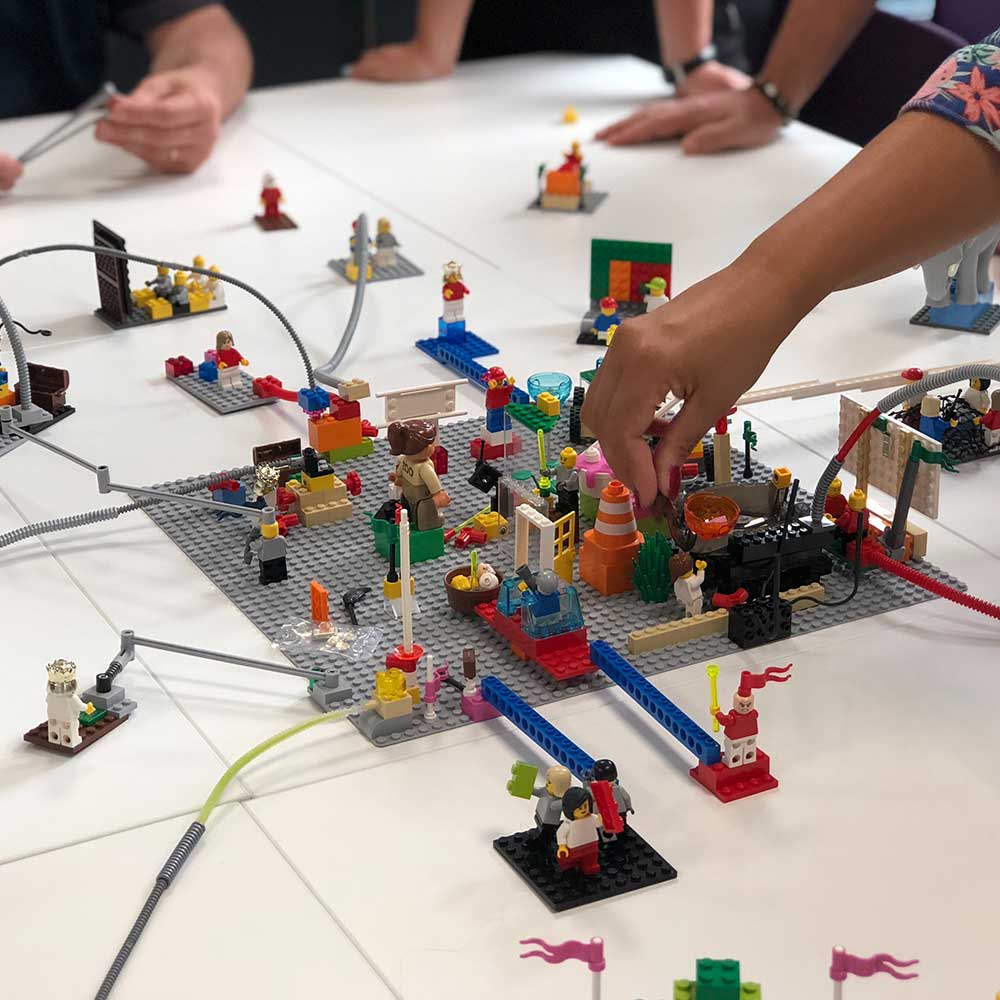 In this two day hands-on workshop you will use stop motion animation techniques to design, plan and shoot a short film using your favourite Lego from home.

Under the supervision of our professional animation and filmmaking tutors you will create a set for your very own story and bring your characters to life using visual and sound effects. The final films will be uploaded to our Youtube account after the workshop for you to share with your family and friends!

Please bring with you any Lego you have from home, including mini figures. Only limited lego will be provided, such as base plates and standard bricks. We also ask that attendees bring a packed lunch. Suitable for those aged 8-13 years.

Ashley’s short animated horrors Scarycrow, The Screaming Skull and The Hairy Hands have been screened across the world, winning numerous international awards, and he recently released his feature film Borley Rectory to rave reviews. Ashley uses a wide array of animation techniques including rotoscoping, After Effects and stop motion and encourages those he teaches to experiment and rejoice in the form. He has also provided animated sequences for BBC Manchester and Derren Brown’s Trick of the Mind for Channel 4.

Graham has had over 16 years experience working in the 2D children’s Television animation industry and has worked on a number of shows made by Honeycomb Animation and King Rollo Films including Grizzly Tales for Gruesome Kids, Binka, Poppy Cat, Funky Valley and Funky Town. Both Funky shows where animated in a digital cut-out style.